To say that I absolutely ADORE Jaden's Kindergarten teacher, Mrs. Jeppson is the understatement of the century!  SHE'S awesome and when I talk to her I can't help but think of how much she reminds me of my sweet cute Grandma Burton!  Best of all, Jaden loves her too!  I once told her that Jaden talks about her constantly when he gets home from school.  And her response was, "I know a lot about you guys too....believe me...I know more than you think.  And some of the things I hear from them...would make you want turn 5 shades of red out of embarrassment!"  (She clarified that she wasn't speaking directly about me...but after 30 years of teaching...she said she could write a best seller of "things kindergartners say".  I bet she could!  And I bet she's right...it WOULD be a best seller! 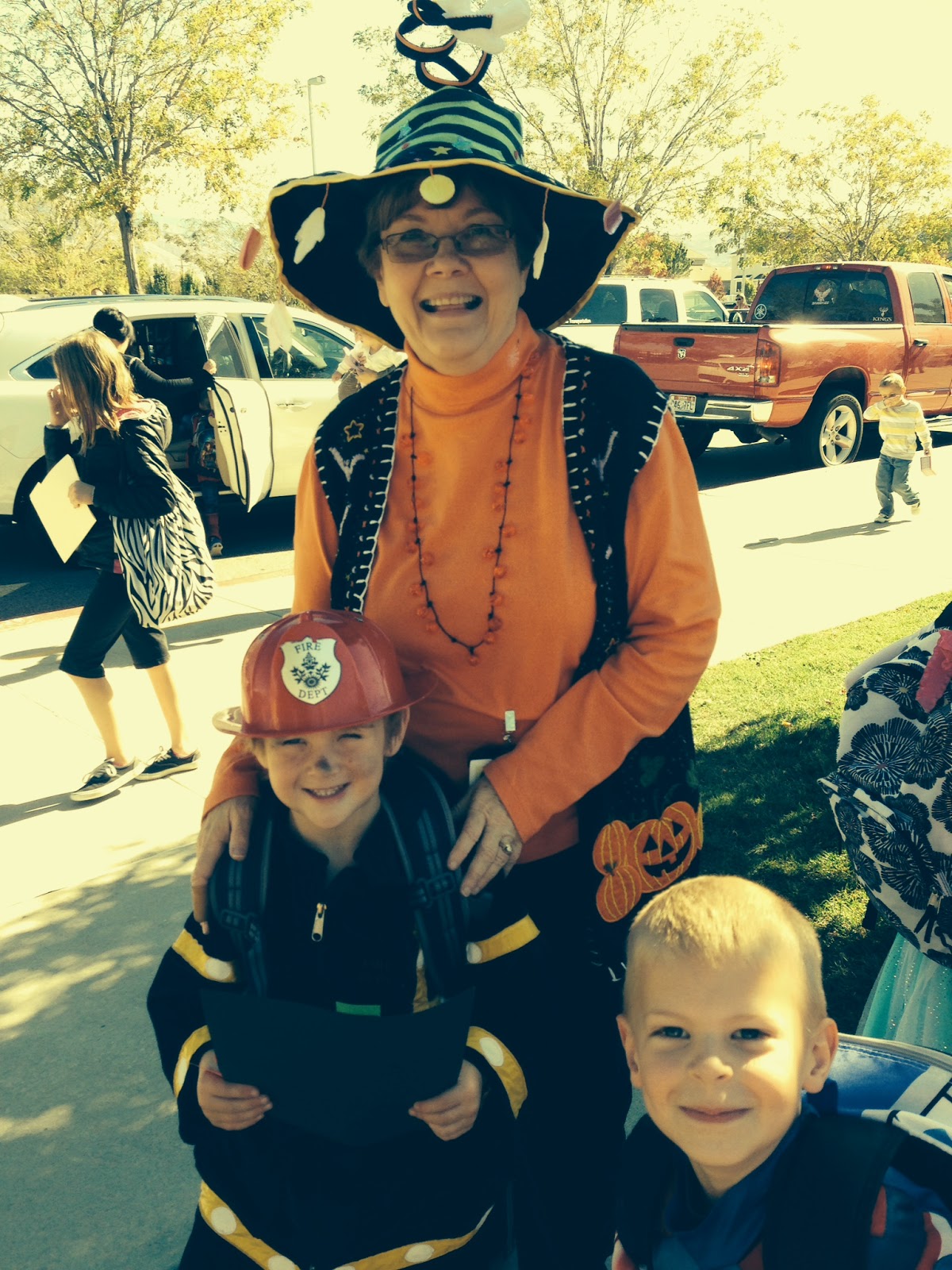 Here's my little Fireman and Mrs. Jeppson after the party today. 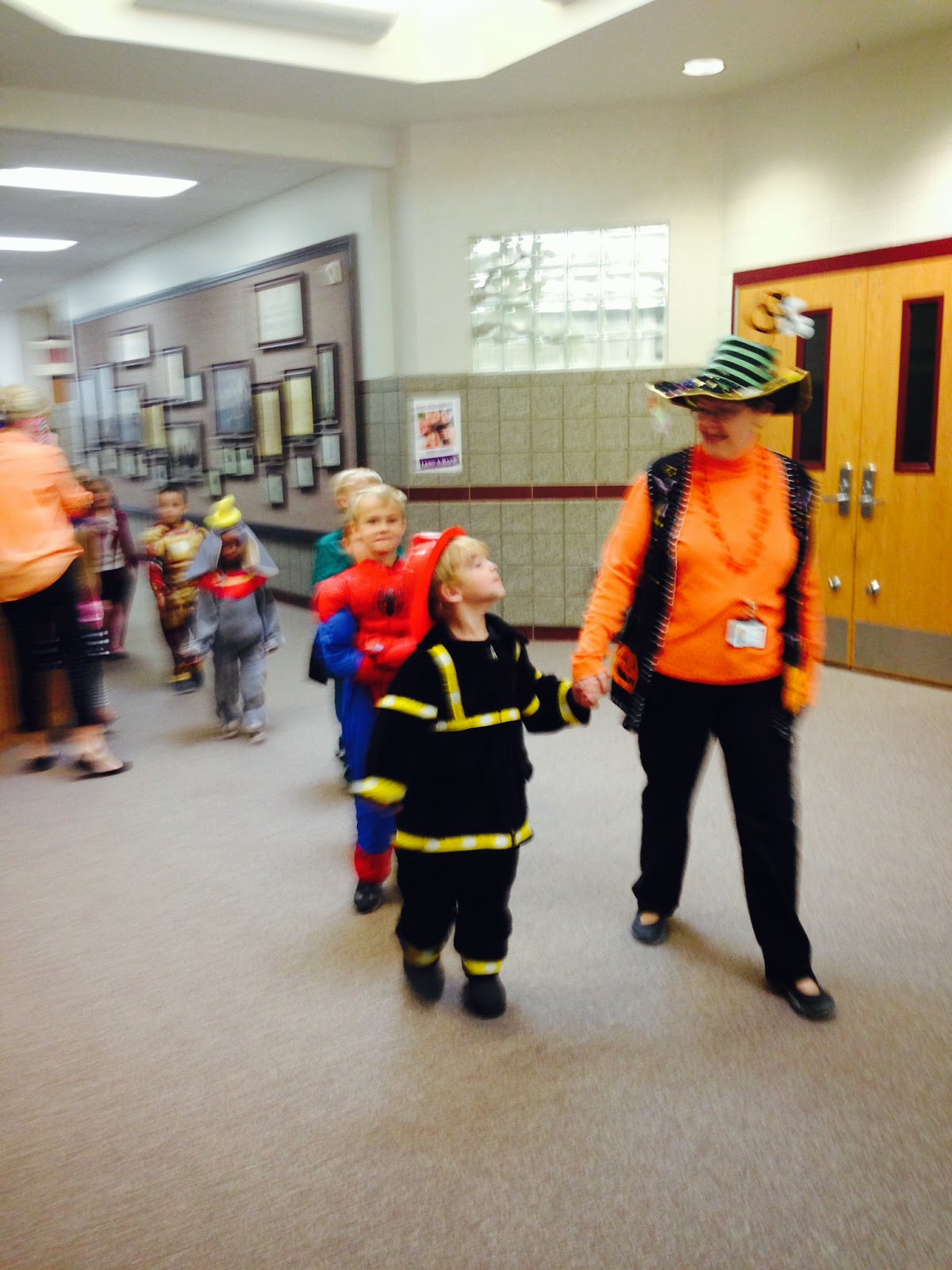 It's a little blurry, but you get the jist....it's their Halloween parade.  **NOTE**  I came prepared for a "Longview Elementary" Halloween parade....Aprill Wingett style ready to dance in the halls with my sparkly tu tu, super hero cape and mask!  To my shock and surprise, South Jordan and Longview are on opposite spectrums.  There was no music and only Mrs. Jeppson's class walked around to a few classrooms and to the front office to show off the cute little Halloween Kindergartners.  Maybe it's because we were going to be off track for Halloween this year and when the whole school celebrates Halloween...it's more "Longview" fun!  :)  I hope so! 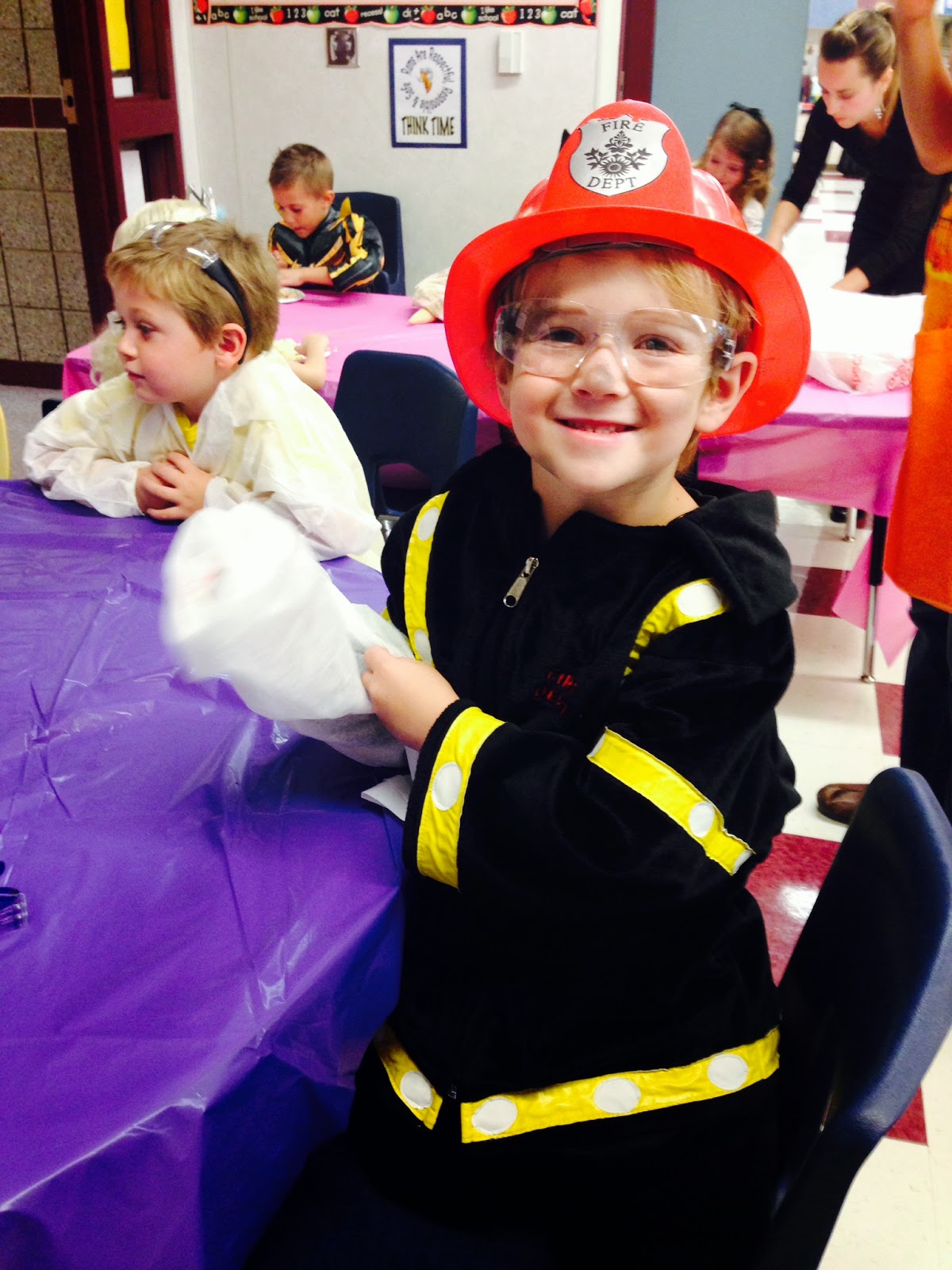 Here is Jadesy at the "Science Experiment" table.  It was really cool!
I had signed up for a "station" but the mother in charge "forgot" and had didn't have enough "room" for my "Pass the Spider" (kind of like musical chairs) activity. :(  Not happy!  But that's okay, at least I was there and got to be with my cute little fireman! 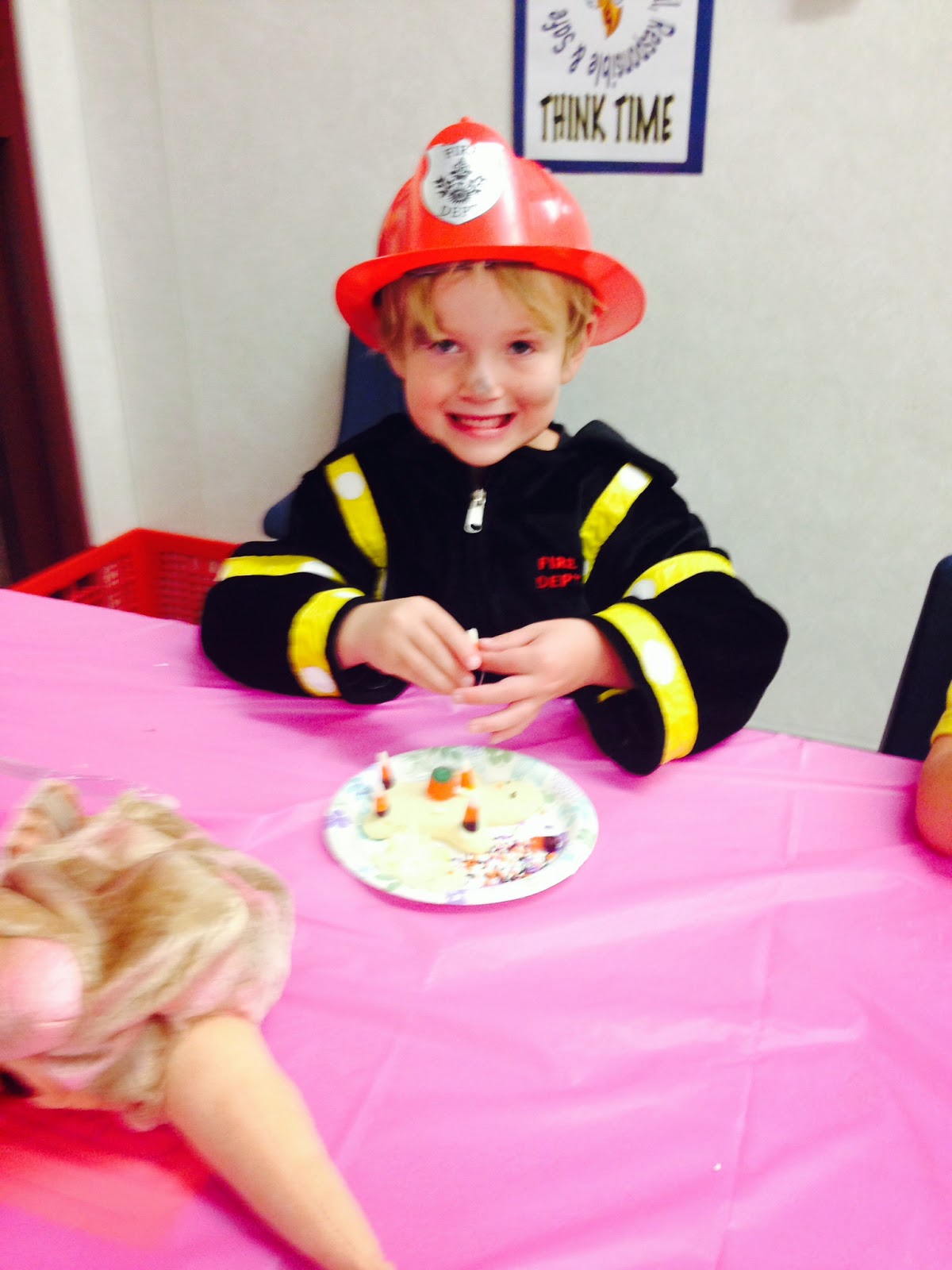 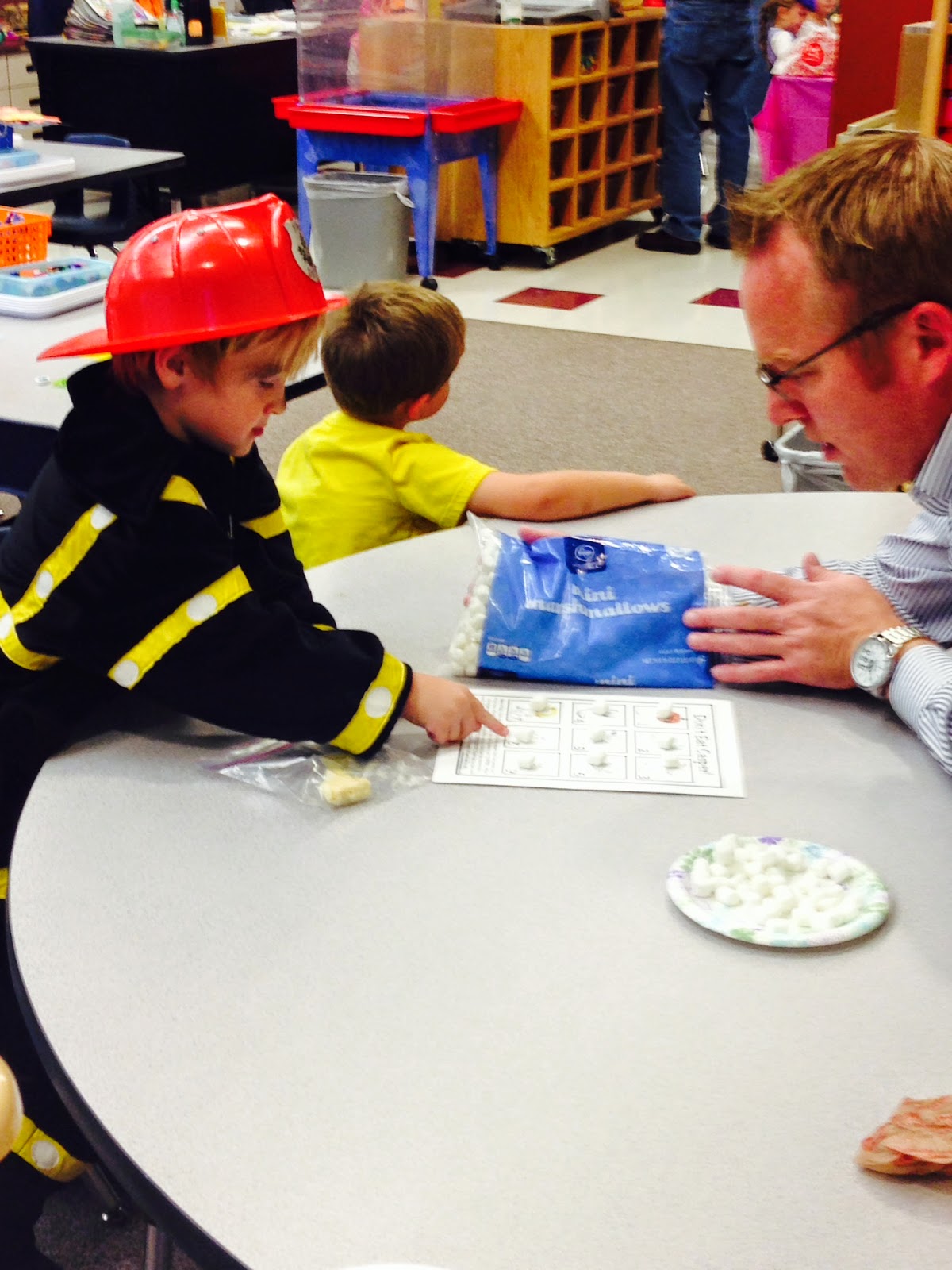 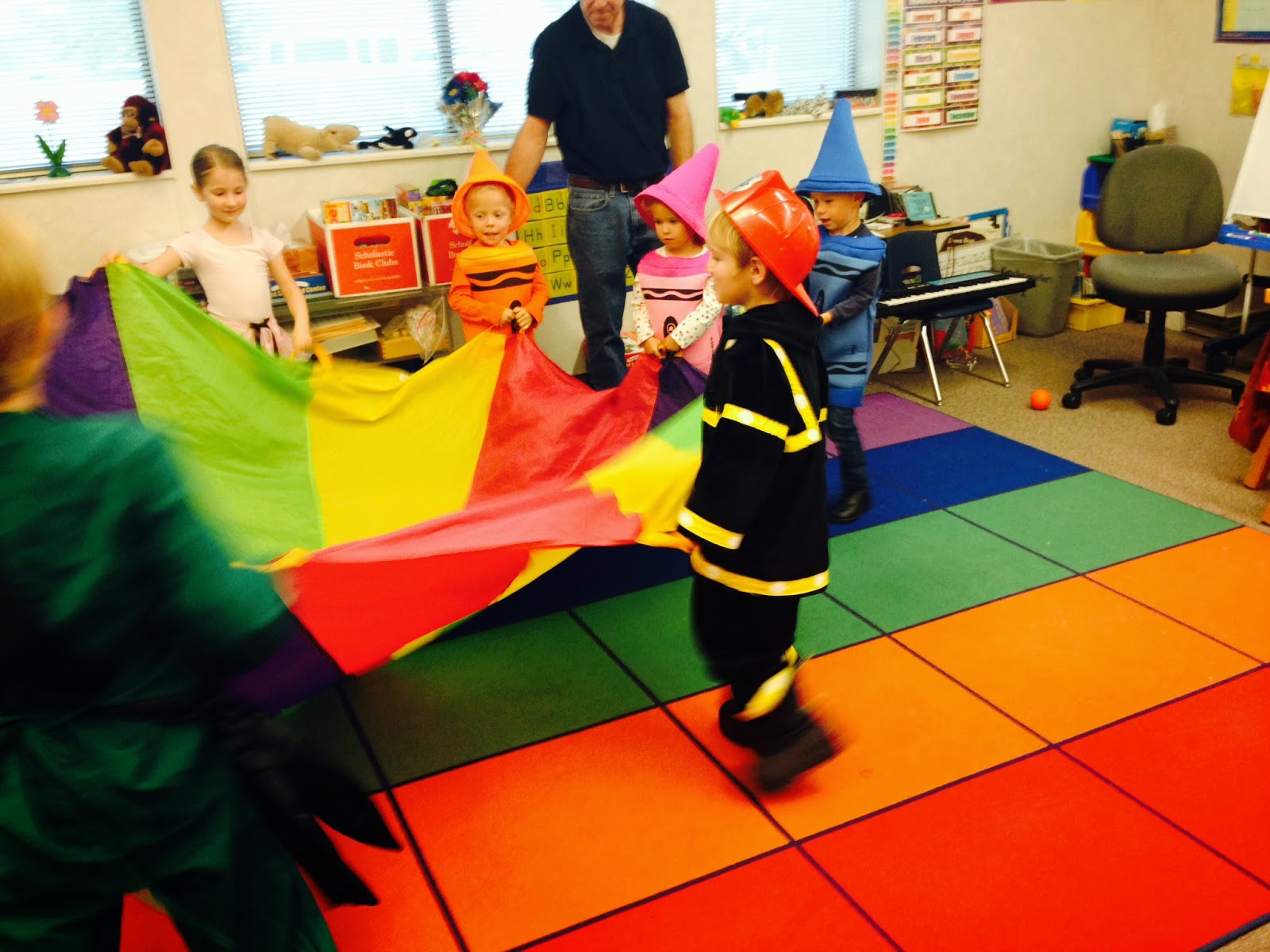 And last but not least a super cute parachute game.
The party was super cute and I was glad I got to go...even if it didn't go exactly like I had imagined!  :)
Posted by Tiffany at 4:49 PM