And it's OFFICIAL.....the landing gear is DOWN! 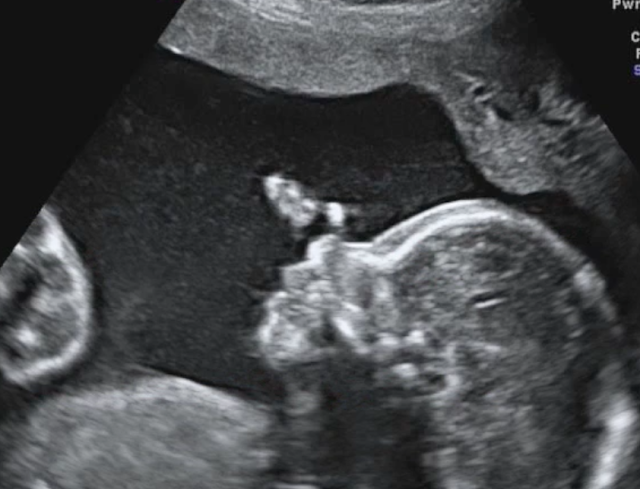 After 10 months of trying for a girl...our best efforts were no good!  We are going to be blessed with yet ANOTHER little boy.  We seem to have the recipe DOWN for little boys.  We're excited.  I've asked Jaden and Corb for months what they thought we were having and they'd always say "boy"...but I just hoped it was because Corb likes to do the opposite of what I want and Jaden likes to copy his big brother!  But every now and then Jadesy would say it was a little girl....so I was hopeful. 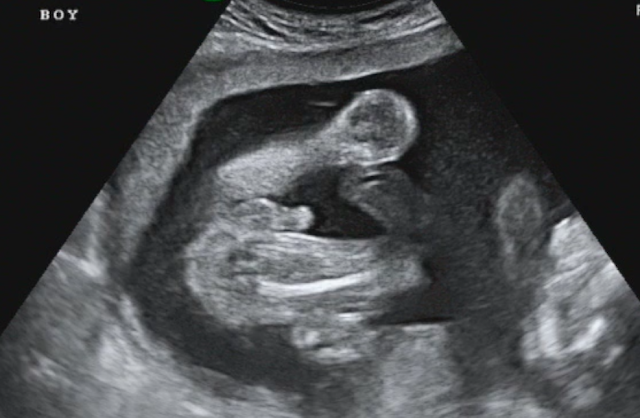 This entire pregnancy has been SO different from the others.  With the others we literally had to blink and we were pregnant.  I've loved having spring/summer babies...this baby is due Dec. 6th.  I was SO nauseated before I even took a pregnancy test.  I don't usually even get nauseous, unless I've got an empty stomach.  But if I usually eat a little something, I'm instantly better.  I don't usually even get that until about 8 weeks....and it usually lasts until about 14-16 weeks.  This pregnancy ended exactly on the 12 week mark.  And lastly, although I continue to workout on average about 5 days a week...I have PACKED on the pounds!  Let's hope it slows down so I don't look back and remember feeling cute and then see pictures and realize I totally had my pregnancy goggles on!

Coby and I can't agree on names.  I LOVE LOVE LOVE the name Nolan.  Coby loves the name Jace.  And Corbin loves the name Dylan.  Jaden used to call the baby "Tella" for Stella (because we were sure it would be a little girl) But as of late he calls it Nolan.  Which I'm really happy about!  Coby and I have said that if we can't agree in the end...we may just let Corbin choose.  We could both live with the name Dylan...we both like it...but we're not in LOVE with it.
Ultrasound1
I LOVE this video!  During the entire ultrasound this kid KICKED around like crazy.  It wasn't until the very end that he finally settled down, put his thumb in his mouth and waved goodbye to us!  I can't believe he waved!  It was AWESOME!!
More details to come like pregnancy shots of my every growing belly.
Posted by Coby at 9:02 PM